Holidays between castles and palaces

Numerous castles and fortresses surround Lake Caldaro. Some of them can also be visited and reached after a nice walk. 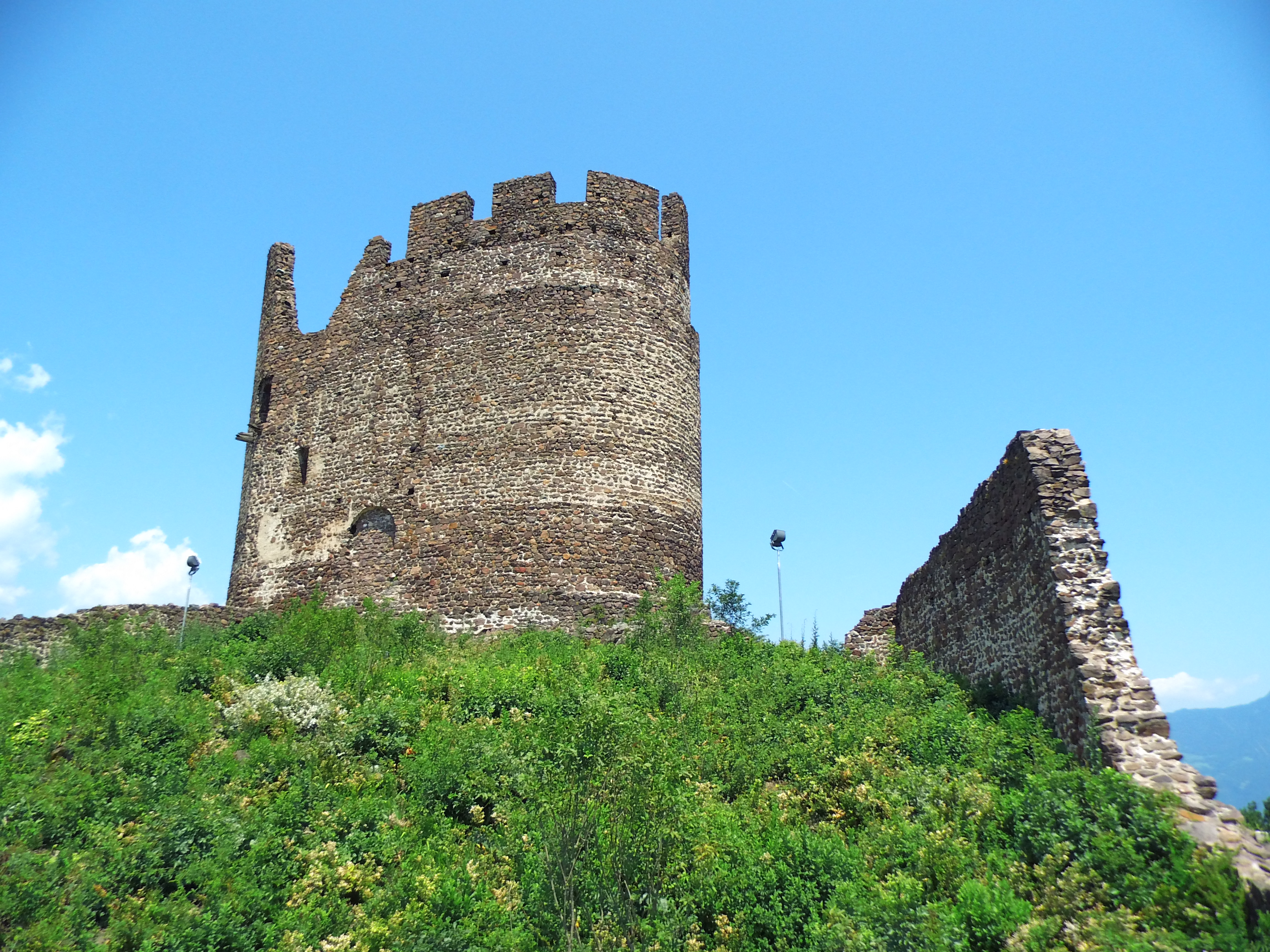 The Leuchtenburg above Lake Caldaro

On the top of the "middle mountain", the remains of Leuchtenburg, a ruin whose original layout dates back to the period before the 12th century. However, the first development is likely to go back much further: the area is full of remains of fortifications from the Rhaetian era, later remodeled by the Romans. Originally owned by the Lords of Rottenburg, Leuchtenburg was conquered in 1339 by the bishop of Trento. It then changed hands several times until it was finally abandoned in 1610.

For the viewer, both the remains of the external decoration as well as the frescoes are interesting, as well as a prehistoric defense wall along the road leading to the ruins.

Just below the Leuchtenburg, there are also the ruins of Laimburg, whose origins date back to the 13th century. Once the residence of the Lords of Laimburg, the castle was used for a short time as the seat of Caldaro and then abandoned in the 17th century.

Of Laimburg only the city walls and the large defensive tower remain. 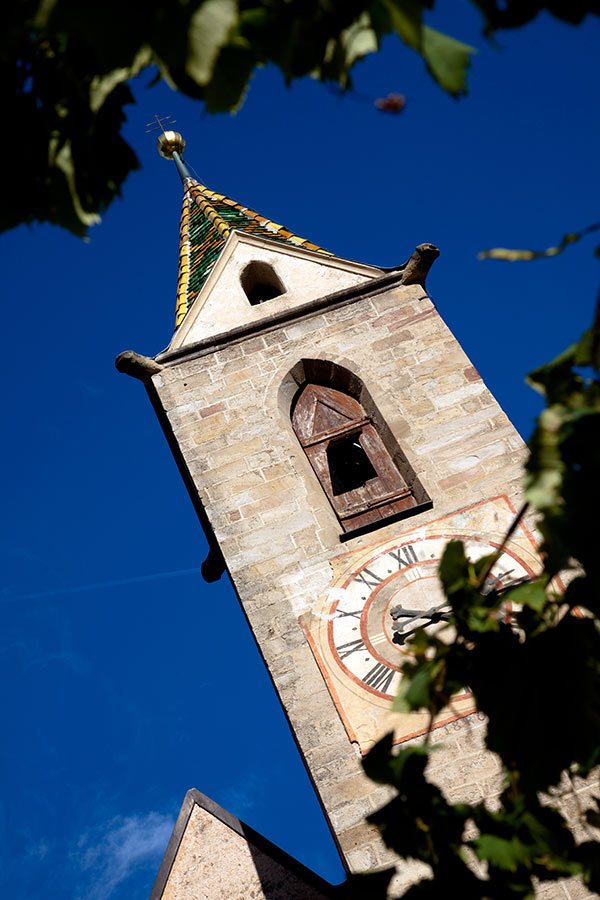 Near Appiano is Hocheppan Castle, an imposing structure perched on top of a steep rock face. It is one of the most important medieval defenses in South Tyrol built by Count Ulrico II. As a result, the owners changed it several times, until 1911 when Count Enzenberg made it as it appears today.

The access to the fortress has been redesigned several times over the centuries. From the north it is protected by various late medieval outbuildings and watchtowers. Outside the walls, a tower with a semicircular plan open inward served as an arsenal of weapons. The well-preserved main building is dominated by a high pentagonal keep.

Integrated into the castle, but dating back to ancient times (1131), there is also a small chapel with a rectangular plan, side entrance and three apses in the masonry of one of the short sides. The Romanesque-style frescoes on the interior and exterior walls are among the best preserved in Tyrol and show both sacred and profane motifs.

A few minutes from the castle stands another autonomous tower with a square plan, known as the Gypsum Tower, perhaps due to the original white plaster, of which traces are still visible. The tower has two openings: one raised above the ground and the other with a round arch that gives access to the missing battlements.

Not far away is the Boymont Castle. The castle was built in 1230 by the members of the family of the Counts of Appiano and probably left to the Lords of Boymont in 1240 to then pass to Ulrich Kassler in 1413. In 1742, the castle was devastated by a fire, probably due to succession disputes. It was only in 1977 that the castle was consolidated by its new owner. It was restored and new easily recognizable buildings were added.

The original complex of the Romanesque palace is characterized by its perfectly square shape and clear and simple construction elements. Despite its defensive position, the castle served primarily for residential purposes and only marginally for military control of the surrounding area.
Interesting to the viewer are the beautiful mullioned windows in the building's perimeter wall at the southwest corner and the massive defense tower in the northeast of the plant with its large arched opening as well as the smaller tower in the northwest and the chapel above the entrance on the first floor almost completely preserved.

Slightly below Boymont is Korb Castle, built around the 13th century (The oldest part, i.e. the tower, dates from around 1236). Again, the complex passed constantly into different hands over the centuries.

On the opposite side of the valley, near Terlano, is the Greifenstein Castle, also known as Castel del Grifo. The ruin stands on a rocky spur with very steep walls. The castle was built by Count Arnold III of Morit-Greifenstein and mentioned for the first time in 1158. During the clashes between the Count of Tirolo and the Bishop of Trento in 1275, the castle was destroyed, but rebuilt in 1334. After being devastated by a fire in 1348, it was rebuilt in 1363. It passed into the possession of the Lords of Starkenberg in the late 13th century.

In the same area there is also the castle of Neuhaus or "Casanova" or Maultasch, a medieval castle also built on a mountain spur.

It was built by the Counts of Tyrol, probably before 1206, the year in which it was first mentioned. In 1270 it fell victim to the clashes between Mainard II of Gorizia and the bishop of Trento and was destroyed. In 1320 it was rebuilt and enlarged by Chrstian von Sarnthein. In 1382 the lords of Niederthor bought the castle, rebuilt it to their liking and added some smaller components. In 1572 Schloss Neuhaus passed to the Payrsberg, who fortified it so that it could withstand the new siege weapons. Unfortunately, it was abandoned again in 1700.

Leuchtenburg by the wind: